What many people do not know about the Social Security Act was that it was designed to help workers in commerce and industry which at that time was only about half the jobs in the economy. One might ask how and why did the government only apply this new program to only about half the jobs in the economy? well the answer is easy. The mass majority of farm and domestic workers who were excluded from this program were African American and the government at the time was littered with Southern politicians who also help the majority of the power throughout all branches of government. This exclusion lifted many white families out of poverty, which further suppressed African Americans, making it harder to pull themselves out of poverty. Immediately after the law was passed by Roosevelt the NAACP began protesting, claiming that the new American safety net which is Social Security is "a sieve with holes just big enough for the majority of Negroes to fall through." It is also important to acknowledge what this exclusion of farm and domestic workers means. Tyson had a good example which is included in the quote that says, "That shielded people like us from having to pay retirement or unemployment insurance for the people who scrubbed the toilets and tended the tobacco." So these higher class citizens, many of which have African Americans working for them, are now exempt from having to cover the retirement of people who are making them money. This program was yet another way that Conservative politicians used segregation within the law to further widen the gap between Whites and African Americans.

The Rise of the Right

"During the 1970s and 1980s the New Right evolved into the most influential wing of the Republican Party and contributed to its stunning electoral success. During the last quarter of the twentieth century, after decades of liberal dominance, conservative leaders and grassroots activists wrenched the country fully onto a new rightward course. The conservative ascendency built upon the steady unraveling of the New Deal political order during the previous decade and drew in new “Reagan Democrats,” blue-collar voters who lost faith in the old liberal creed, and the emergent religious right, a coalition of conservative religious activists. All the while, enduring conflicts over race, economic policy, gender and sexual politics, and foreign affairs fatally fractured the liberal consensus that had dominated American politics since the presidency of Franklin Roosevelt." - Richard Anderson 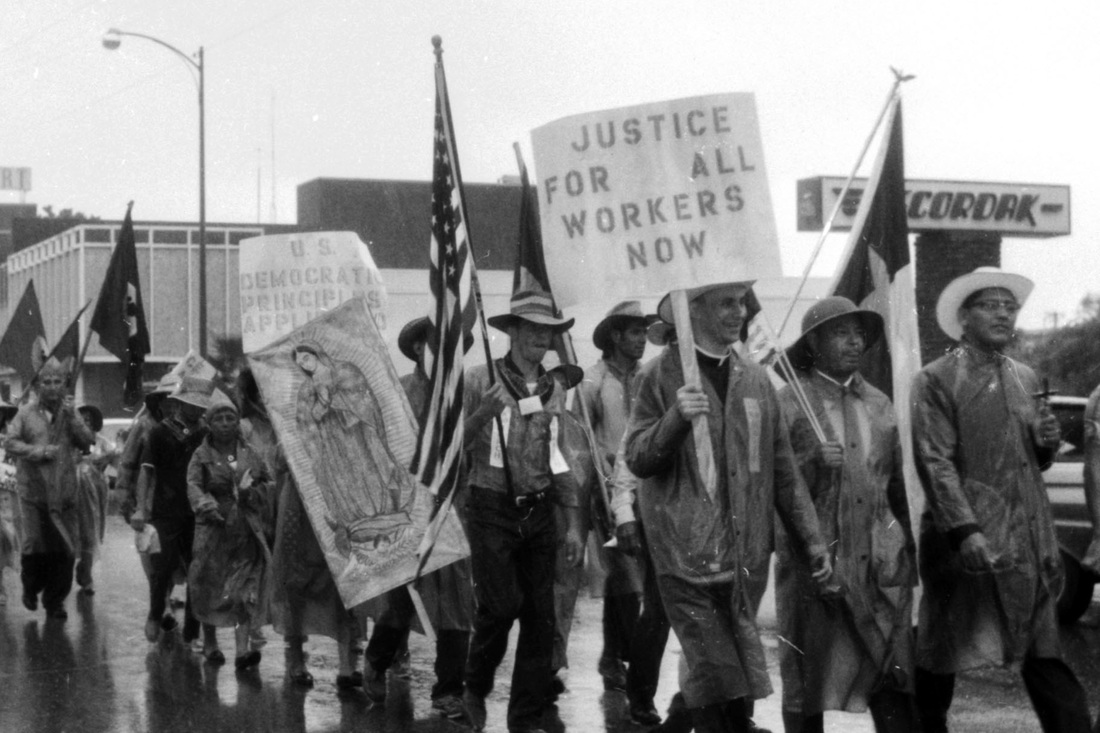